Statement: Riot Act - The G20 in Toronto, is a short-run newspaper printed on the 5-year anniversary of the G20 Summit in Toronto. Containing an original essay by JP Elliott and photos by Christopher Manson, the publication looks back at the turmoil surrounding the 2010 G20 Toronto summit, offering a unique account of what the authors experienced that weekend, both directly and through surveying the media. 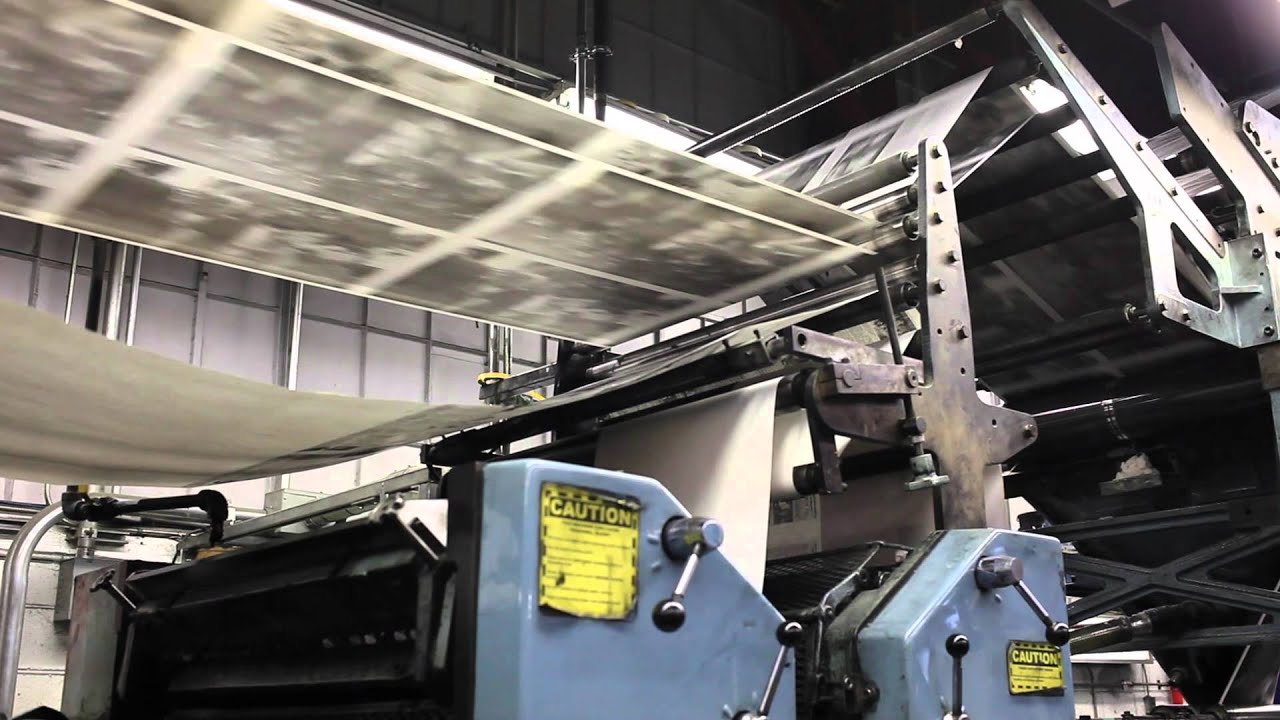